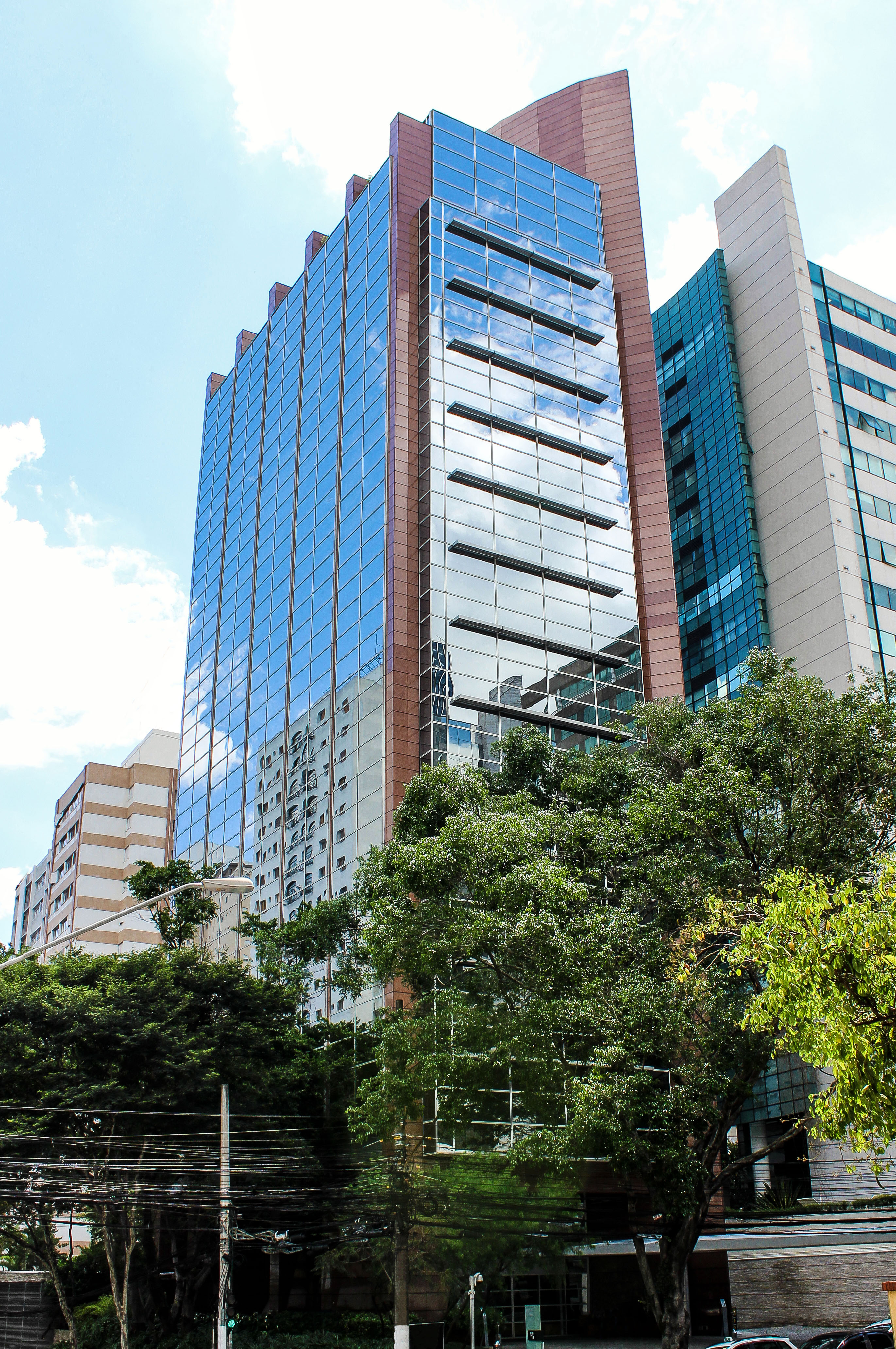 In the year of 2007 the first ever official office of Shimano was opened in South America. The Shimano Latin America was founded in the city of São Paulo, Brasil, to give commercial, sales and technical support to distributors, deploy marketing and branding actions in the whole territory for Fishing and Cycling. From the year of 2012, Shimano Argentina was opened in the city of Buenos Aires. This initiative had the objective to further increase the brand support to Spanish speaking countries in South America. In 2016, Shimano Uruguay was created for an expanded support to Fishing activities.

The South America region is going through an important moment of transformation of the bicycle culture, besides the development of the fishing activity as sports. Despite of political and economic turbulence in countries like Brazil, Argentina and Venezuela, the potential of the region in terms of Market Evolution for Shimano is huge. Since the opening of its first Shimano office, much has been made for further developing of the sports and the life style itself for the culture of outdoor activities such as Fishing and Cycling.