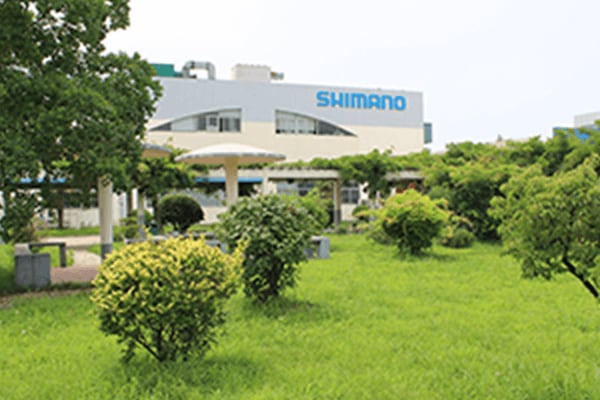 Before joining Shimano, we were named as Lianyungang WOOYUN Shoes Co., Ltd., which was established in 1992. In 2008 it was renamed to current company’s name Shimano (Lianyungang) Industrial Co., Ltd. We are the company producing Shimano shoes / wader / rubber boots. We wish to create more value for market and customers.