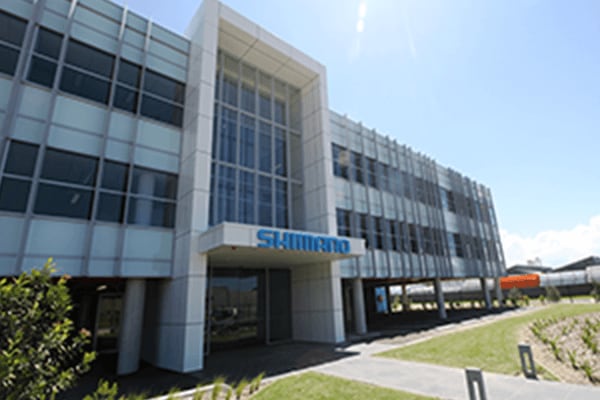 Shimano Australia was established in Sydney in 1992 as the Australian distributor of Shimano bicycle components.
In 1981, Dunphy Sports had been also established and was the agent for Shimano fishing goods.

As both businesses expanded over the years, so too did Shimano’s local equity investment in both companies.
In 2011, planning started around the merge of Shimano Cycling and Fishing divisions in Australia; and in 2015, both sales companies moved into the current, purpose-built facility in Caringbah.

The role of Shimano in Australia is to service and support sales and marketing to the Australian market, to promote cycling & fishing and the benefits of both activities in the Australian region.